A Yorkshire Based Artist

From landscapes and agricultural scenes to wildlife and pet portraits, Neil’s work covers a diverse range of subject matter. This portfolio of stunning imagery is intended to give you an overview of the artists style and ability.

Check back soon for news on my next exhibition.

Neil Spilman was born in the village of Hemingbrough in Yorkshire in 1951. Entirely self taught, Neil discovered a natural ability for painting and drawing from an early age. After leaving school Neil went to work as a Shipwright/Loftsman, painting in his spare time. Ten years later in 1977 he left the shipyard to start his dream of becoming a full time artist, initially working mainly on portraits later branching into Landscape and Wildlife in which he was able to develop his love for detail combined with the impression of strong light on the scenery.

Having been featured on Yorkshire Television in 1982 and later holding over 10 exhibition organised by the World Wildlife Fund for Nature, his work has been in great demand at home and abroad. His great love of wildlife led Neil on several trips to Kenya and Tanzania to visit the game reserves resulting in several successful one man shows of African Wildlife. Neil has work in private collections throughout the world.

Please get in touch for full details of any paintings you may be interested in. 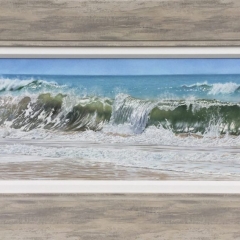 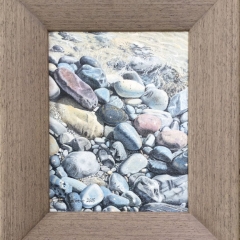 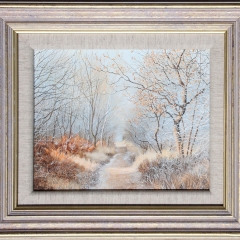 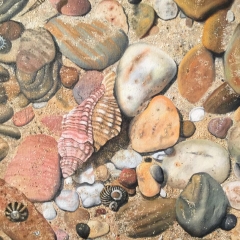 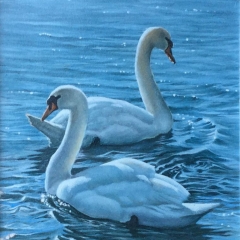 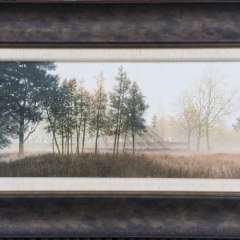 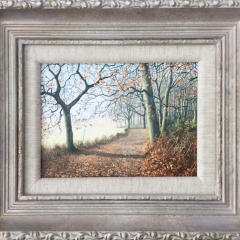 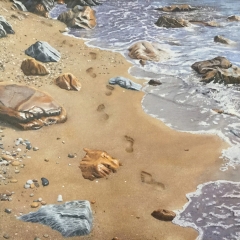 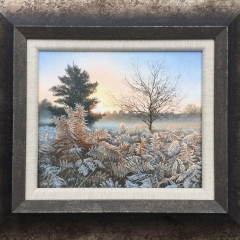 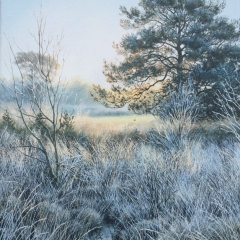 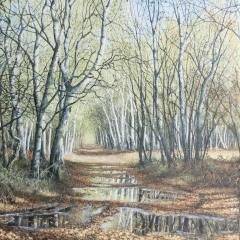 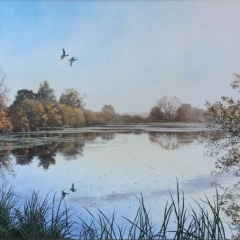 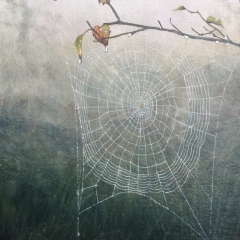 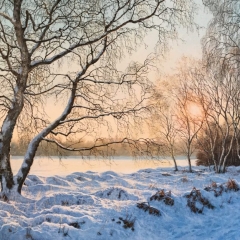 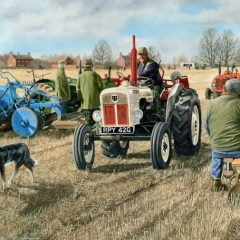 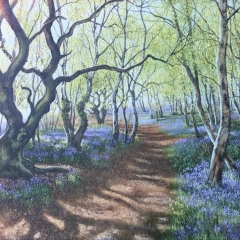 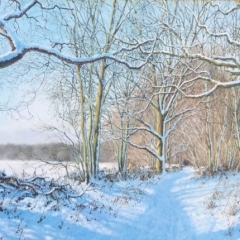 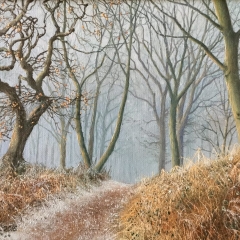 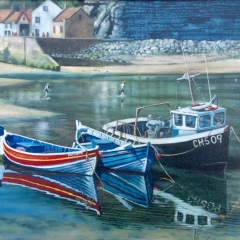 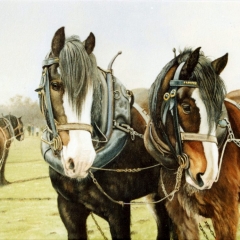 We’ll keep you up to date with new work and events.

A few of my favourite websites. 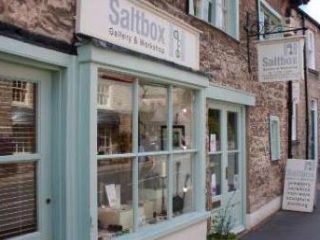 Leave your details here and we’ll get back to you.